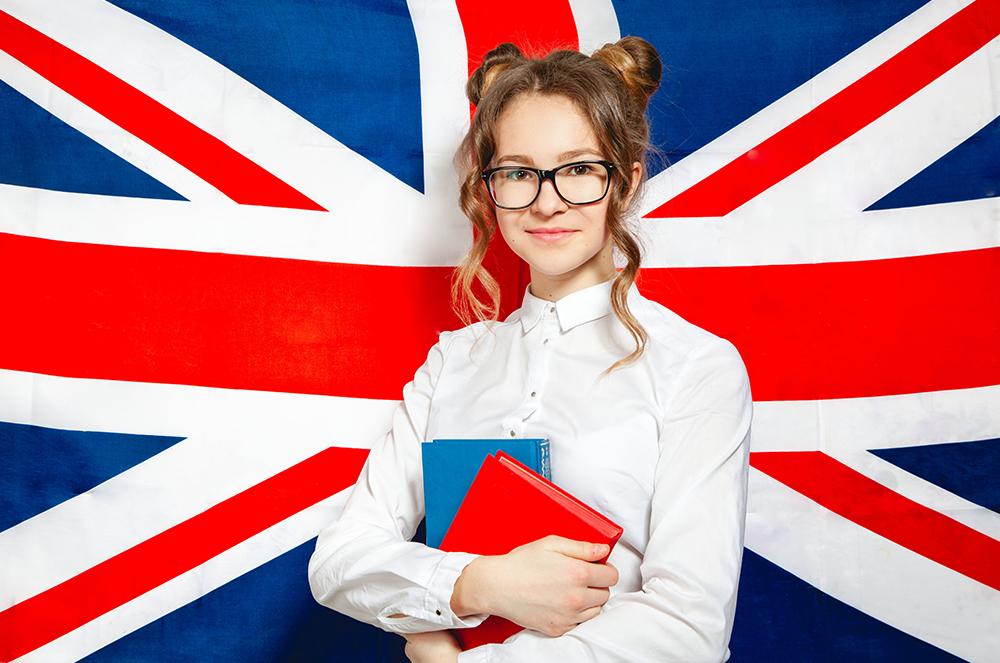 Over the years, the education system in the UK has undergone reforms which resulted in an average performance amongst the children and the educational sector at large. In the earlier years, most schools were funded by the churches, and this changed greatly over time with the parliament introducing public funds for assisting and maintaining these schools. The funding was to be granted on a basis that the schools were open to inspection and a local board of directors to oversee the running of the schools affairs. In 1880, elementary school was made free and compulsory for all students in the UK, but secondary schools were still paying fees; thus, 80 per cent of students dropped out after elementary schools because they could not fund themselves. In 1902, the education act introduced local education authorities that were responsible for both the elementary and the secondary education. Its main objective was promoting expansion of secondary education and offering scholarships to students who passed entrance examinations.

The 1948 education act introduced the three phases of education that are largely used in UK today: primary (5-11 years), secondary (11-15 years) and further education, christened higher education. Secondary education was available to all regardless of age, ability and aptitude. Local governments were also able to set up grammar schools, modern secondary schools and technical schools. In addition, the act ensured a permissible framework that could embrace the funding of different public schools. This helped the voluntary schools that were in poor conditions to be able to get funds for renovation and maintained systems. The local and central government were given mandate by the act regarding education provision. The ministry of education was entitled with promoting education, but it was not responsible for providing the schools, employing teachers and making the curriculum. Local education authorities were charged with the aforementioned duty.

The 1948 act remained intact until the year 1988 when it was revised to come up with the 1988 Education Act that introduced the National Curriculum, allocation budgets to schools and came up with the essential compulsory stages of education. It allowed for primary and secondary schools not to be part of the control of the local authority if they wished to be known as schools maintained through grant, but the School Standards and Framework Act of 1988 reversed it. The Act also made reforms to the higher education that included the removal of the colleges and polytechnics out of local authority control. The 1992 Act of Higher Education provided new bodies that would be responsible for the funding and making decisions for the higher education sector to create a single run higher education sector. All the Educational Acts that were made since 1948 were combined together in the 1996 Education and the Schools Inspections act 1996 that have been used to date in the UK except for few changes that take place from time to time, for example, the Skills and Learning Act of 2000, Special Education Needs and Disability Act 2001, Education Act 2002, Higher Education Act 2004, Children Act 2004, Further Education and Training Act 2007, Education and Skills Act of 2008, Children and Young persons Act, Apprenticeships, Skills, Children and Learning Act 2009.

Education development over the years brings about either a positive or a negative impact in the contemporary society. With all the reforms that have taken place over the time, there are still factors that are flaw in the society, for example, the rate of school drop out in the UK. School dropout cases are usually a result of financial and social issues. Most students are unable to fund for their education after the second year of schooling because of the high cost of education; and most of the parents do not have a high income. School drop outs also occur as a result of peer pressure and drug abuse by the children in the society and bring upon a negative impact. School directors and teachers try to come up with ideas that help in reducing the rate of school drop outs by increasing scholarships to the poor students and providing counseling to students who are affected by using drugs. Education development is affected positively by the development of the school curriculum and syllabus by educationists to the much changing world trends. The Ministry of Education has made a point of harmonizing the curriculum and making some subjects compulsory, for example, to enhance English language in all students. Introduction of technology in education has made it easy for students and teachers in the learning institutions and has made a positive impact in the society. Schools need to provide a base where religion, class, ethnicity and sex of the students are equal to provide a better learning institution for all.

UK universities usually play an important social role in the liking the local community and institutions. University administrators and academicians are accused of making assumptions regarding their role as carriers of liberal values and generators. Other than the traditional roles of teaching and research in higher education, it makes a good contribution to the county’s social and economic development. Calhoun (2006) asserts that there are ways in which the private role of universities can be used for the good of the public by benefiting of their staff students and alumni. Higher education may have an impact in the economy through contributing to the economy from the money students pay in terms of “fees” especially from students who sponsor themselves, and those who come from foreign countries to learn in the UK. It may also benefit the economy by the extra knowledge gotten from research especially to boost a new technology. New technology employed in restraining diseases that attack human beings and animals derives from the ongoing researches undertaken in universities. This also applies to the new inventions in the market. These higher education centers continue to provide graduates who are equipped with necessary skills and knowledge that is necessary to provide skilled manpower to the society and improve the economy of the country. Without these institutions, the government may have to get people from other countries help them, which may turn out to be quite expensive.

Debates towards education in the UK are a continuous process, and some reforms have already taken place for the betterment of children schooling. It has been proposed that all people working in the early learning institutions nave relevant qualification and improve on the accessibility of free early learning and childcare institutions. Teacher assessment was launched in 2008 with the aim to improve on the quality of teacher assessment process for learning to be more effective, personalized and greater student’s progress. In 2008, the government launched a program to secure higher standards of learning in all secondary schools so that 30 per cent of the students in every school gain five or more GCSEs.

The government has debates on how to improve the current higher education system by reviewing the method of applying for a higher education course. The review suggests that students should be allowed to apply for the university after they receive their results rather than the current way of applying to university before the results are out. Estyn, the Office of Inspectorate for Education and Training attached to Her Majesty’s office in Wales contributed to the schools cycles inspections. In her proposal, she recommended that inspections should be done with follow ups in under performing schools; reduce the periods of notice and more accurate reports given to show inspection indicators and grades.

The higher education is also currently under review to ensure that most students are able to receive affordable higher education by getting tested grants. The education department has come up with a policy to ensure that all children leaving the education system are equipped with skills and qualifications that can help them to get necessary employment opportunities. The department published a draft of literacy and numeracy strategy that aims to attain these standards.

Transfer tests that were previously taken to help in determining the selection of primary post have been abolished. The education department reached a resolution that schools will use transfer arrangements made by the family, geographical and community criteria.

In conclusion, over the years, there has been a great change towards the education sector in the UK. These reforms have enabled the society to benefit both socially, culturally and economically. Without the education reforms that the country has undergone, the country would still be underdeveloped and harbor many school dropouts because they could not afford the required education. The government is a key player in the development of education given that they help in the financing of education in the country. With the introduction of free secondary education, many students are able to access education until they are of reasonable age to be able to get skills that they can get odd jobs to fend for themselves and also sponsor themselves to higher education institutions. Higher education continues to play an important role in the development of the country as it provides necessary workforce to help in the running of the government.

Mair, C., The Politics of English As a World Language:New Horizons in Postcolonial Cultural