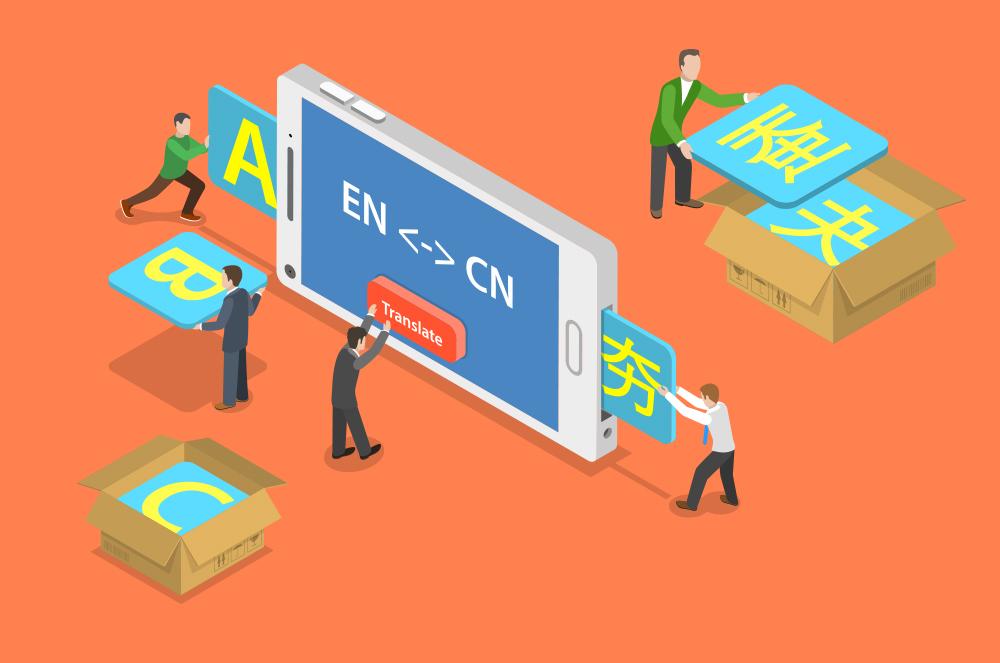 English language is the official global language in the world today. It is the official language recognized and used by many international organisations for interaction. English is the dominant language used in multi-government publications. The language is also dominant in literature and scientific publications. For this reason, many countries have adopted English as the international language at the expense of their local language so as to attain the global use of English as a standard language (Mazzaferro 2008). Phillipson (1992) warns that this trend is dangerous and poses danger of extinction of other local and regional languages. A debate on whether this trend is appropriate is endless, but the growth and status of English as the global language seems inevitable (Philllipson 1992). It has dominated in almost every institution and area of study in the world.

Over seventy countries in the world use ESL. English in such countries is either the only official language or shares the ‘official language’ status with other prominent local language, for example Singapore, India and Malaysia. This resulted to new English dialect called “New Englishes” (Graddol 1997). English as a foreign language is taught for various purposes: academic pursuit, trade, technological contact or political convenience. Over 100 countries in the world teach English as ESF. Examples include Spain, Egypt, Russia, China, Brazil and Indonesia among others. Therefore, English is the world language besides being the international language. For this reason other languages may not outdo English in the global arena in the near future (Crystal 1997).

English as the global language is used in nearly every societal issue of every country.  Various contexts such as education, governments, media and law use English as means of communication. Today, English is the dominant language in almost every world’s economic, social and political sector. Lately, science, sports, business and trade, television and film production, internet and technology have embraced English as the official language. Consequently, English has become the requirement for anyone who is global conscious (McKenzie 2010).

The effect of English as a global language is notable. Numerous scholars from non-English speaking countries have branded English as a “language killer”. The scholars accuse English as responsible for ‘death of fellow international languages’. Philllipson (1992) argues that, English is responsible for eradication of other languages by the virtue of attaining global recognition. English is the official language in scientific journals and UN summits. Academic books, teaching methods and international examination are English based (Kaplan 2000). Most international television and radios are broadcasting in English.  These serve as a clear prove that such trends eventually kill other languages in favour of English (Philllipson 1992).

Finally, English as the global language is responsible for “linguistic death” of other languages. Minor languages are disappearing as the native speakers of such languages major on English. Loss of languages in history has been associated with assimilation of native speakers from their native language to dominant language especially English (Mazzaferro 2008). Crystal (1997) argues that loosing language is losing the identity of the victim community. Therefore, loss of language leads to extinction of traditions and identity of communities (McKenzie 2010).

Domination of English in publication and translation industry is “killing” other languages. Jacques argues that English is the easiest language to translate. All literature can be translated to English loosing market for the local language. For instance, the English literature production was 17% in the world market in 1980s (Kaplan 2000). However, translation raises English production share to over 50% by 2000 (Mazzaferro 2008).

Despite the willingness and effort people invest in their literature, failure to know English is a great disadvantage. Dominance of English language, therefore, leads to demoralisation, frustration and finally giving up of potential global talents in literature production. Introduction of telecommunication in literature industry is seen as another blow to the non-English literature. Telecommunication is dominated with English audiovisual and auditory literature in entertainment arena. Non-English literature continuously loses market to dominance of English day by day (Kaplan 2000).

The future of English as a dominant language is easily predictable. With the world believing that knowing English is the future destiny, more and more people and nations have begun learning English (McKenzie 2010). Philllipson (1992) argues that in future, non-native speakers may opt to develop regional languages. It is said that most non-native speakers will master English language, but its usage will be submitted to their will. According to scholars, such change will determine the future of the English language. Though the trend cannot be totally neglected, the signs of English language losing its global recognition are very slim. English is and perhaps will remain as the global language forever (Philllipson 1992) and its superiority may never be compromised by any other language in future (Kaplan 2000).

Graddol, D 1997, The Future of English? The British Council, London.

Kaplan, RB 2000, ‘Why is English a global language? Problems and per-plexities’, In Kam, HW & Ward, C (Eds), Language in the global context: implications for the language classrooms, SEAMEO RELC, Singapore.

McKenzie, RM 2010, The social psychology of English as a global language, Springer, Dordrecht.