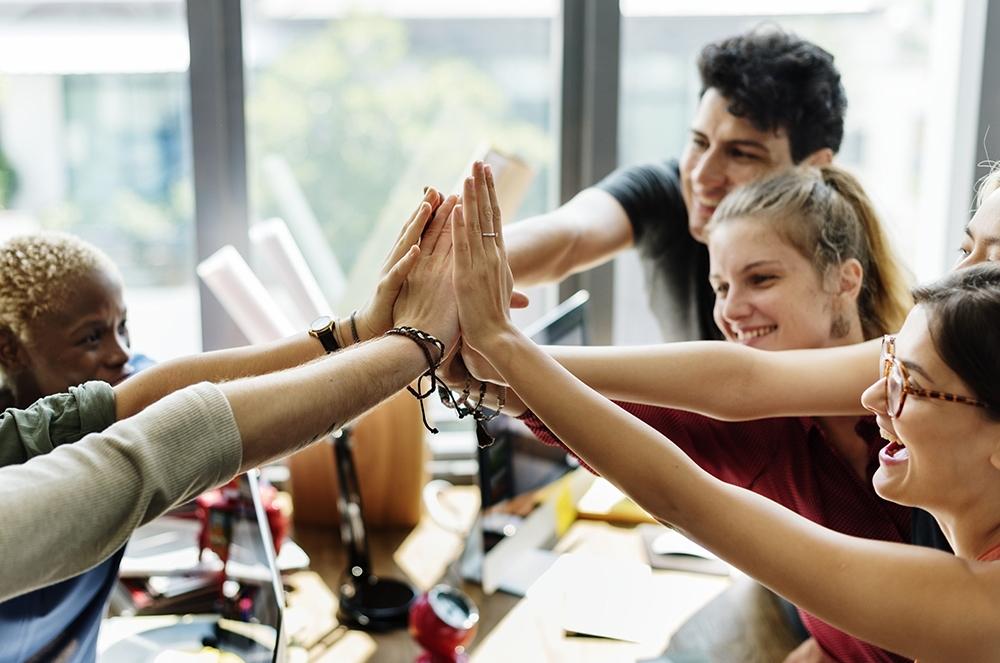 The major areas of interpersonal communication are:

Social Media: With the advent of social media websites such as Facebook, Twitter, etc., the interpersonal communication has spread to the online world wherein regular discussions seem to take place in various international issues, domestic fronts, etc. at both a forum as well as on an individual level (Papacharissi 2011).

Conflict: conflict is a common area of interpersonal communication wherein the difference of power/status is what leads to the interpersonal level at which the conflict could be resolved/aggravated (Hargie 2010). In such a setting, the purpose and reasoning of the participants is what describes the argument of conflict – a successful conflict resolution is largely dependent upon the interpersonal skills and abilities of the mediator.

Other than above, major areas of interpersonal communication, as discussed by Turner and West (2010), are nonverbal communication (i.e. the inseparability of the verbal and non-verbal signs), perceiving and listening (i.e. situations in which participants make-believe the communication signals using perception or situations which are largely dependent upon mindful listening; for e.g. psychiatric conversations) and communication for identity (i.e. social construction of identity).

After brief discussion of the different areas of interpersonal communication, the next area now discusses the author’s / my / or (Put your name here) experiences of interaction on the social media networking website Facebook.

The social media has spread out as another communication channel similar to a phone conversation or face-to-face dialogue. Social media websites, such as Facebook, help in connecting not only with the friends with whom one has lost touch or is not in the same time-zone. They also help in discussing ideas on a common platform in forums, discussion boards or in a community. I would like to describe one such instance wherein I happened to interact with around more than 100 people in less than 2 hours. I have been a regular supporter of Arsenal (or choose any of your favorite teams) (the Football Club) and regularly visited their fan page on the Facebook. However, during one of the matches, since the referee gave a wrong decision, there was an outburst amongst the Arsenal Fans. I being a regular visitor of the fan page was discussing my thoughts and ideas as to why and how Arsenal could have won the match they just had lost. Most people on the fan page do not know each other but they all share a personal passion which is football and moreover, it is the passion for their team – Arsenal. While the comments were overflowing the ‘Arsenal Page’ on Facebook, one of the fans posted a web link and requested all the fans to visit that page. The requested page was an open forum discussion on the football matches wherein the latest discussion was on the just finished match of Arsenal and Manchester United. The discussion page was full of heated arguments and personal comments towards each of the teams. As I was an Arsenal supporter, I vested out my frustration in the forum by posting my comments against the referee and the opponent club – Manchester United. Within the next 2 hours there were 100 odd comments both from the Arsenal supporters as well as the Manchester United followers. There were comments directed personally to me and many other comments followed in support of those acquisitions while Arsenal supporters backed me by lashing out at those comments. After spending 3 hours in that discussion forum and several comments later I decided to leave the forum.

The next section is analysis of this experience and how social media as an area for interpersonal communication can have advantages as well as limitations which may cause misunderstandings.

From the above mentioned experience, I realized that Facebook or other social media websites have preceded thought sharing and discussions from face-to-face settings to a virtual setting. As discussed by Choudhury et al. (2010), in a virtual world the identity of individuals is presented in a tailored way, i.e. we all present or show emotions that we want the world to see and may actually not be the real emotions we have for a situation. For instance, when Arsenal lost the match, my real emotion was to vent out my frustration over the referee’s decision that was considered wrong even by the TV umpires. Instead, when my emotions got fuelling from other Arsenal supporters, I vented out my frustration over the Manchester United supporters, accusing Manchester United of buying out the referees. Social media as an area of interpersonal communication also suffers from narcissism within the digital world. We all choose to believe that we and our opinions are right and that is what we enforce other individuals to believe. Young et al. (2012) mention that such a strong belief in one’s own opinions and displaying them gives courage to the individuals since in the social forums or in the digital media the participants are unaware of the real identities, nature and emotions of other individuals. My comments in the discussion forum were equitable to a person throwing a stone in the mob, since all the participants were faceless names who had united just for a cause – even if the cause was as small as losing out on a football game. This experience made me realize that it is the loneliness that attracts people predominantly in social media since social media provides a platform for the users to connect without having to move out of their homes. I watched this game with a couple of friends at the bar.  I also realized that our discussion on the game and lamenting the referee for a wrong decision would have ended then and there. On the other side, in a social media forum the users have no control to direct a conversation or discussion which usually results in either patronizing or completely refuting the arguments of other participants. Kaplan and Haenlien (2010) correctly diagnose a social media platform as an area of interpersonal communication by suggesting that users of the same thoughts unite on the social media websites wherein they form communities and endless share the thoughts that comfort them all. The discussion thus becomes either a conflict or an act of narcissism. To have a healthy discussion, it becomes important to view the ideas and thoughts of others in a fair manner. But over a platform, such as the social media websites, the ideas are lost in the mob and in debates. However, at the same time I felt that such a discussion on Facebook also helps the participants in observing how their comments can be perceived. As discussed by Papacharissi (2011), on social media it is a network of one’s tailored reality and perceptions of others that interact at the interpersonal level.

In conclusion, I would like to state that the social media websites are inevitable for use amongst the people in current times and interpersonal communication is bound to happen in the chats or in the discussion forums. However, the social media does not allow for complete exchange of one’s reality and emotions with other participants and there is always a degree of ‘fakeness’ and perception involved in such a setting. I feel that a discussion of common affairs or sports etc. though is open to all on websites such as Facebook, but the discussion is not well directed and ends up as either an extreme ‘liked’ or a ‘disliked’ debate. Overall, the social media does help in garnering responses from participants across the globe, but lacks the personal setting / environment that is important for communicating one’s personal emotions, thoughts and feelings.