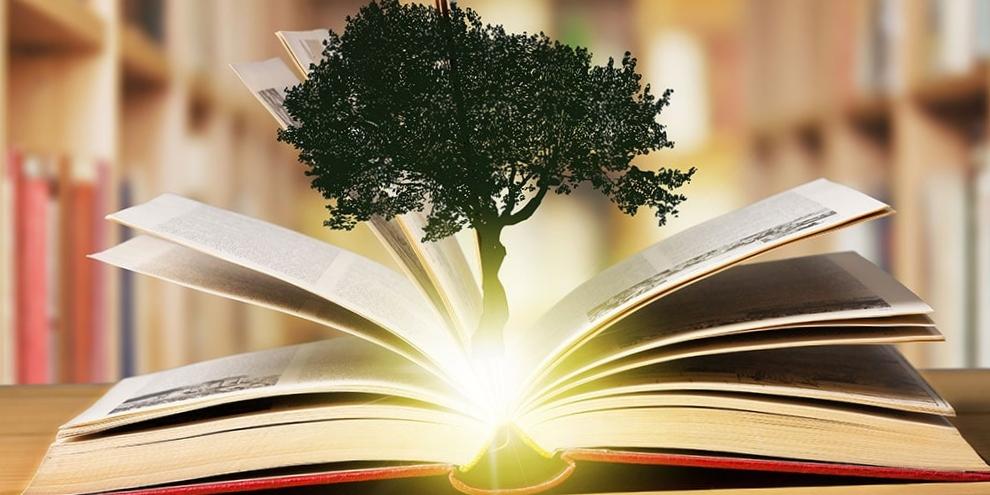 Aristotle and Plato: Views on Learning

Theories are explanations for reasons why certain things and phenomenon happen. Learning theories are explanations on how people acquire knowledge and skills about their environment and themselves. There are two theories that help to explain methods of learning, which people use to acquire knowledge. These include the Plato’s recollection theory that is based on the soul’s ability to recollect learned or observed information to learning. The other is the Aristotle’s theory of learning by action. This bases acquiring knowledge through getting involved in actions, which help one learn about new activities. Current paper elucidates the two theories in details. It also compares them in order to define their strengths and weaknesses, concerning learning.

The theory of recollection by Plato states that people have the knowledge in them, and with the help of guiding questions it is easy to extract this information. Consequently, it helps to achieve usefulness of the information. Learning is acquiring information and making it useful to one’s life based on the challenges he/she faces. In the recollection theory, three participants Socrates, Meno and Phaedo explain how this theory works. Meno critics how one would recollect knowledge from within that he has no idea. Plato was a teacher who not only taught, but used guiding questions to help the student to solve the problem by him/herself (Scott, 1995). Plato and Socrates believe that the immortal soul is often innate and has acquired knowledge over time, which is essential in learning. Through recollecting the information, one understands how to solve the common day challenges. In showing this, Socrates uses a slave-boy to make Meno understand his concept. He asks arithmetic questions to the slave-boy on the area of a square that is two units long on the sides. The boy answers correctly even though he has never attended a geometric class. He continues to ask the area of the same square with the sides doubling in length. The boy answers eight units confidently, but upon realizing his mistake through the help of Socrates, he gives the correct answer of 16 units. This made Socrates proclaim to Meno that one does not need to have an understanding in a subject, which will help in the path of recollection. Although the boy had not previously attended any mathematics class, he could not have gained this information during his lifetime. The question led to the path of recollection from the forgotten knowledge that people’s souls had previously learned (Scott, 1995).

The recollection theory has been used to explain the knowledge of equating objects from preciously held inner knowledge. This knowledge helps people upon seeing something realize its likeness to another thing, but may fall short of being perfect. This distinction from perfect forms is held within people’s souls and helps them understand and distinguish different firms as good, beautiful or ugly (Tarrant, 2005).

Aristotle’s learning by doing theory states that virtue is attained by habituation and not by birth. His learning theory argues that human beings are rational in nature and learning makes people perfect their rational behaviors. In his Nicomachean Ethics, Aristotle shared that virtue is not innate, but acquired from actions and experiences that people have in life. Ethical good instilled in people help them distinguish good and bad. A good example is when a society embeds laws banning some activities as illegal and morally wrong. This makes the citizens abide by that, and virtue is measured by how much one abides to the said laws. Through ethical study, Aristotle classifies ethics as practical science as it deals with the practical aspects of people and how well they arrange the society. He argued that people learn through various dispositions that help them react to situations.

Aristotle believed that people through practical learning and engaging in activities learn and develop their intellectual minds. The rational beings have the ability to increase their learning and information stronghold via increased practical experiences. He used his scientific explanations to show how people try their efforts to gain more information than just rely on their re-collective souls, as Plato previously stated (Colman, 2013).

The Aristotle view on learning and virtue is completely negative of the Plato’s recollection theory. He argued that virtues and memory are instilled and not innate as Plato’s recollection theory states. He was against the theory of forms that argued that one would recollect images of objects that they had not experienced through recollection of the soul. He argued that acquisition of virtue made people from the dispositions experienced, behave in certain behaviors. Plato believed that virtues are innate and bad, and good behaviors were inherent with different people. He disregarded the fact that dispositions may cause good and morally upright people engage in immoral acts from the dispositions they faced (Aristotle & McKeon, 1973).

The recollection theory falls short of explaining the nature with which one understands the environment he/she knows nothing about, as well as, what brings about the guessing from prior knowledge. The Aristotle’s ethic based on the science helps counter the effect of recollecting images from having witnessing on the images. Both theories though have shortcomings in having concrete stand on the significant way to explain learning in human beings.

The strongest point from Aristotle’s theory is the understanding that human beings are rational, have choices and think of their actions. This makes the react to the different challenges they face from the dispositions. In explaining this, he uses the case of a woman murdering a violent attacker who had the intentions to rape her. Aristotle questions that her actions would be termed courageous and self-defense though murder is morally wrong (Fulcher & Davidson, 2008).