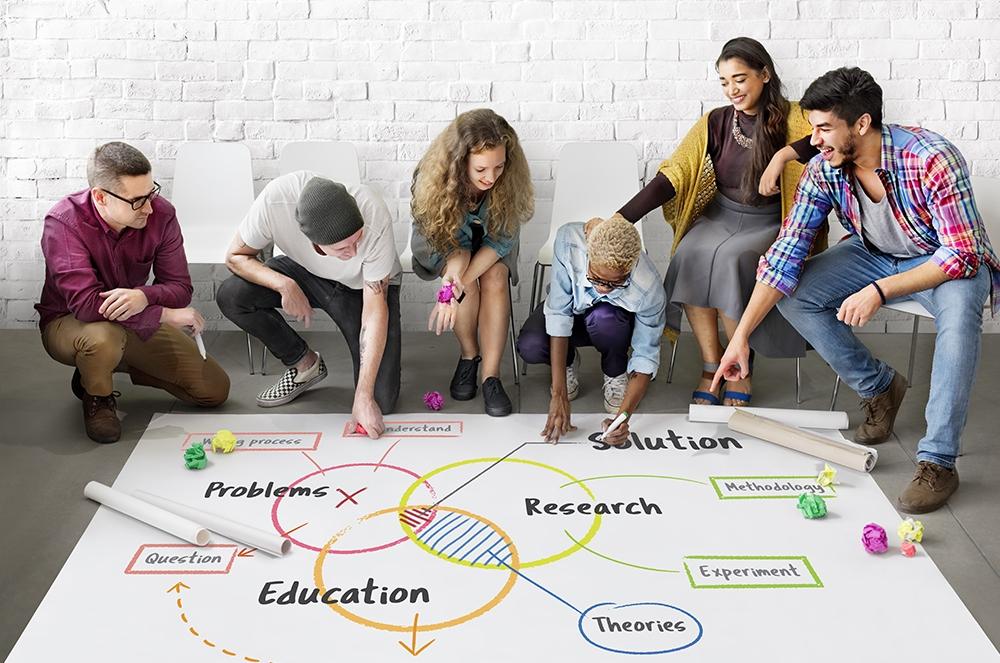 In modern western society, this was the earliest formulation of a coherent theory of learning. A variety of perspectives of this theory have emerged over the decades. There are three main assumptions made in forming these perspectives. First, the environment shapes an individual’s learning and behavior. This is to say that what surrounds you and what happens in those surroundings will have a bearing in your learning compared to one’s own character traits.therefore, to increase the outcomes of a learning process, the environment can be modified to yield the expected results. The second assumption is that observable behavior shows evidence of learning. This was the main focus rather than internal cognitive processes.  A change of observable external behavior indicates that actual learning has taken place. The third and final assumption is that principles of contiguity and reinforcement are core in explaining the learning process.

The behaviorist orientation is core to most current educational practices. Those who held a perspective to the behaviorist orientation theory believed that training individuals to adopt certain behaviors that would ensure their continuation and that of cultures was the ultimate goal of education. In this perspective, the role of the teacher is to avail an environment that triggers the desired and acceptable behaviors such as virtues and terminates the undesirable ones. This means that the internal traits of an individual are subordinate to the environmental factors.There are various educational practices, which have been founded on these notions. They include programmed instruction, competency-based instruction, behavioral and performance objectives.

As a person learns, the processes that occurs inside the brain and nervous system are what cognitive theories of learning are concerned with (Arlin, 2008). They attribute learning to the efforts of the learner. Their perspective is that information is actively processed in individuals. These processes include input of information, organizing, storing, retrieving and establishing the relationship that exists between various information. Cognitive theories started to gain significance in the mid 20th century, sometime after the end of the Second World War. Behaviorism was highly criticized for being too dependent on observable behavior to explain learning. This criticism provided completion to behaviorism as the only theory of learning that was accepted.

This theory puts emphasis on insight, perception and meaning as the key elements of learning. An individual was seen to decipher, interpret and give meaning to the events brought to his consciousness. The learner is said to make sense of things by putting thought to them. Research into cognitive learning theory places focus on mathematical learning models, artificial intelligence, computer simulations among others. This theory considers the impact of prior learning, the importance of which is neither emphasized nor considered by behaviorists.

Humanistic theories emphasize on the learner’s individual potential growth. Various concepts found their way into the humanistic learning theories and these included the subconscious mind, repression, defense mechanisms, anxiety, drives and transference. This theory disapproved behaviorism and went on to propose that human beings are able to control their own destiny and naturally desire a better world for themselves and for others. Individuals are dynamic and can respond to the forces that affect their learning and lives. Behavior is influenced by the choices an individual makes, thus centralizing life's experiences as the main learning platform.

The main focus of these theories is networking and the interaction with other individuals. This is considered the foundation of learning.  Social learning theories closely relate to behaviorism, suggesting that the tendency to imitate leads to observed behavioral changes (Mills, 2002).The processes involved include attention, retention or memory, motivation and behavioral rehearsal all of which contribute to learning through observation.