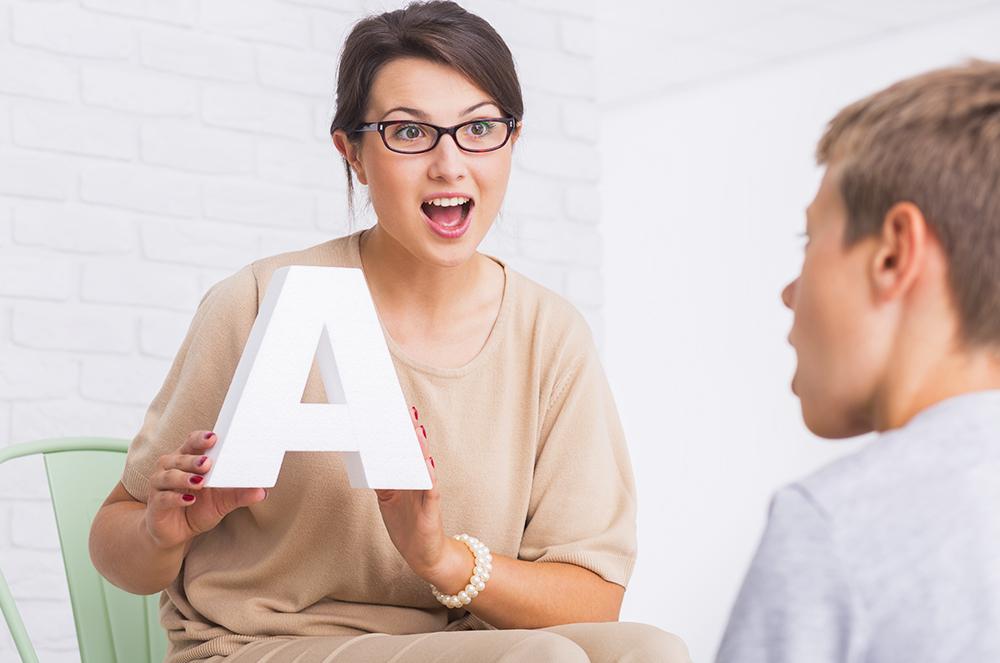 It was back in high school when I did not have a clear idea of what was really important to me and what was not, as well as I could not clearly define my future choice of career. However, lots of things changed during the spring term of my senior year, when a guest speaker from one of the most respectful universities came on to try and recruit as many students to his university as possible. The best thing I liked about the speech was that the main message of it was not “Go to study at our college”, but “Give your best and choose the major you want to study at most”. He was not using a fancy vocabulary trying t create some fake impressions, but what he did inspire me and lots of other students in my class – he shared examples from his own life and emphasized on the importance of finding one’s own place in life during the time of study at college. I could feel the wave of straightforwardness coming from him as he was giving the speech, following the gestures of his hands and the mimics on his face. He was putting accent on every single sentence he was bringing to the audience, leaving nobody idle and keeping everyone’s attention on the subject of his speech. Despite his speech lasted no more than half an hour, he managed to impact me more than all the teachers and tutors whom I dealt with for years. The special point of the speech was in giving us all a minute of silence to think over the future goals we could make and memorizing them. As it turned out later, it became really helpful to me since I came up with an idea for my nearest future, including getting the degree and traveling abroad. I believe the speech was crucial not only for me but for at least half of the people in the audience, and I hope to get a chance to listen to that speaker once again if I come across a chance to.