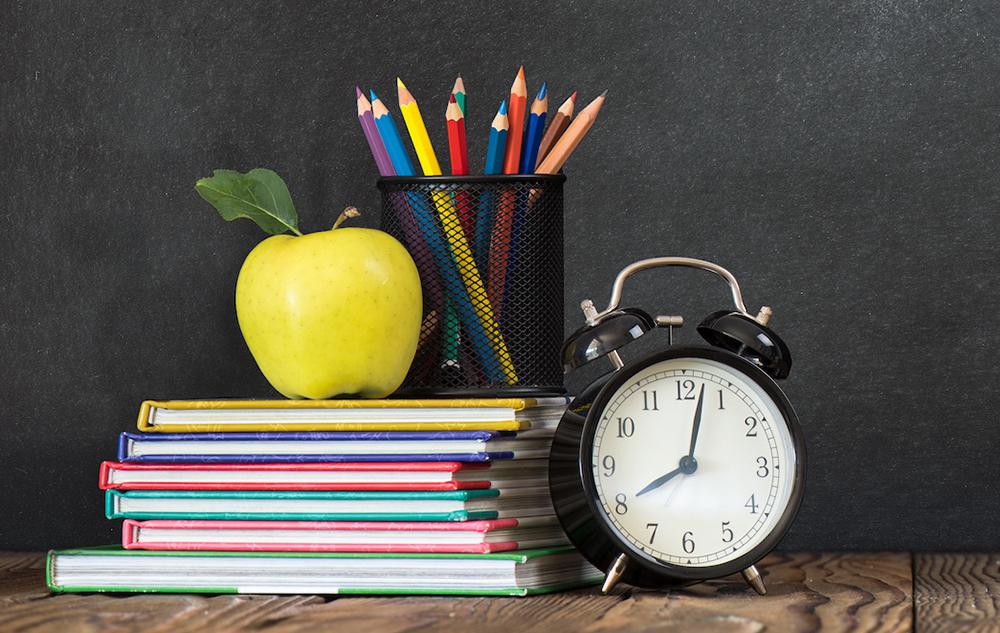 The modern period of the society development is characterized by a strong influence of the computer technologies that permeate all spheres of human activity and provide a flow of information in society forming a global information space. An integral and important part of this process is the computerization of education. Nowadays, the majority of the western countries are actively using different technologies in the educational process, and the United Kingdom is not exclusion. As any other innovations, the introduction of the technologies into education apart from the benefits can cause some difficulties as it can be seen from the example of the UK, which will be discussed in this essay.

The development of any country depends not only on the natural and physical, but above all, on the information resources. Nowadays, the issue of information technology in education is one of the most urgent; the second half of the twentieth century was a period of transition to the information society. Today's schoolchildren are actively increasing interest in information and Internet technologies; the Internet, in this case, is a great way to develop their creative abilities. The Internet allows students not only to get the right information, but also to publish their work, which is a great incentive to learn.

Every student is different, and he or she is learning new teaching materials in a different way. Teachers have to find an individual approach to every student. With the use of advanced information technologies, the Internet, multimedia tools, it became much easier to meet the individual needs of the students. At the same time, the general perception of the educational process is rapidly changing, the stereotype of a teacher as a person who is standing at the blackboard with the chalk in his hands is out of date. Today, teachers, in most cases, are preparing multimedia presentations, searching for interactive materials, and using different media files in the educational process; traditional blackboards very often are replaced by the interactive whiteboard for projectors.

The United Kingdom, as a country with one of the leading educational systems in world, is marching with the step of the progress; technologies started to penetrate into its educational system since the beginning of the 20th century, when the educational scholars came up with the idea of broadcasting educational material on the radio. Later on, when the video tape recorders have appeared, it created a massive push for the implementation of the technologies into the education as videotapes became very easily affordable teaching tool. (Spector 2001). It should be noted that technology is developing extremely rapidly, programs, software, and equipment that were used 10 years ago at schools and universities are not up-to-date anymore. iPads and other tablet computers are replacing usual PCs which means that government has to spend quite a significant amount of money on the renewal of the equipments every few years, which is often not very reasonable. Massive usage of technologies as a teaching tool in the UK causes quite a lot of other difficulties such as adjustment of regular teaching plans and syllabuses that were used and improved by the teachers for several years to the conditions of electronic teaching. Also, with the maintenance of such gadgets and software, there occur such difficulties as insufficient attention and financing from the educational institution that can lead to frequent break downs and time loses during the educational process. Moreover, massive usage of technologies can also be a major distracting factor either for pupils or students. Devises that have permanent Internet access can lead to its overuse by the young people during classes; it is hard to control it.

In conclusion, it should be mentioned that in general, it can be stated that currently the technology in the educational purposes in the United Kingdom is used more than necessary that causes some asperities. At the same time, the situation with the implementation of the technologies in the UK is incomparable to many less developed countries like Kazakhstan, which legs behind the UK in its development for several decades.

Kennedy, Is Technology the Answer to our Education Problems?, viewed 03 April 2013, <http://privateschool.about.com/od/educationaltechnology/f/solution.htm>.